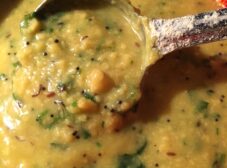 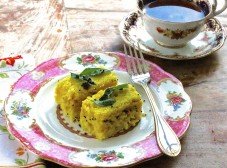 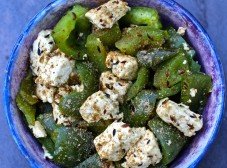 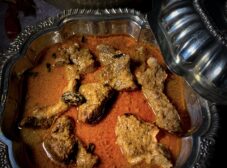 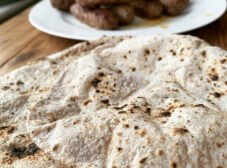 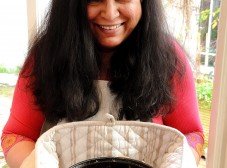 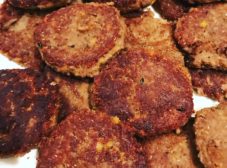 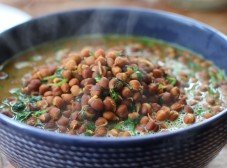 By - Deccan Tiffin14th Jun 2015
I have used Tilapia here as it is a versatile, freshwater fish which takes on the flavours of sauces really nicely. I cannot say that I grew up eating this fish because it was not really around much then. It was only with the spread of imported farmed fish in the UK that Tilapia entered my world. I have adapted an Indian street food fried fish recipe for this dish, but because it is so delicate, I have done a pan-fried rather than a deep fried version.Pan-fried Tilapia works really well as a starter or teatime treat for a High Tea. I have occasionally served this at my supperclubs and it has always gone down well. It takes next to no time to prepare and cook, especially if you buy fillets rather than whole Tilapia. 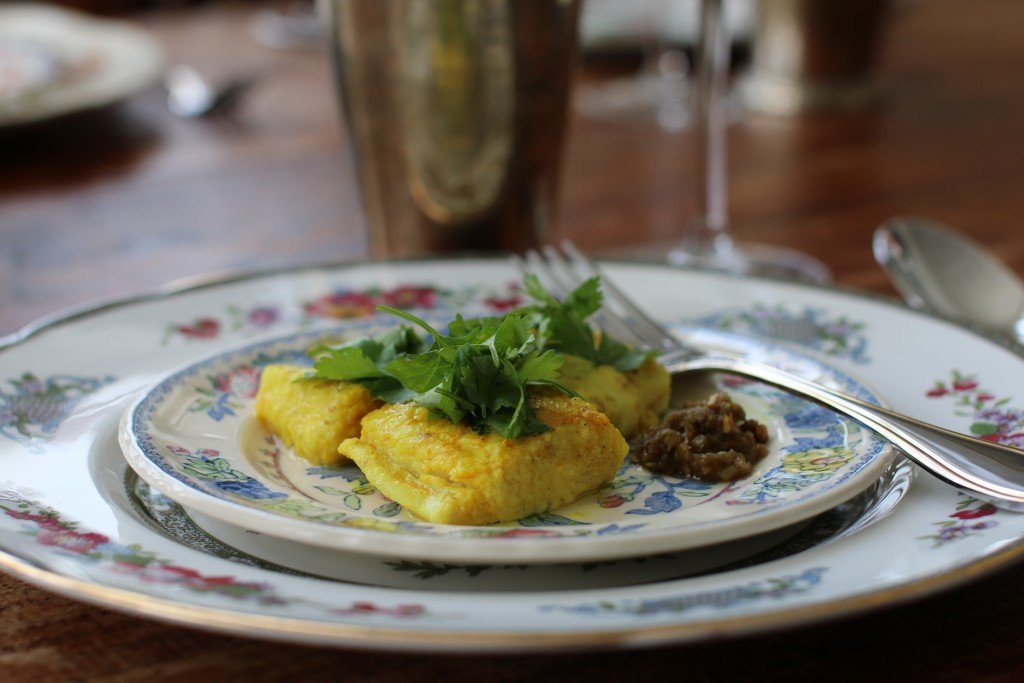