We are thrilled with the glowing review of the Maharani Supperclub in the 16 Dec issue of Latest Magazine written by Andrew Kay, a leading figure in the food scene in Brighton and Hove.  Deccan Tiffin launched its supperclub series with the Maharani Supperclub on the 29th of November.  The theme of the evening was royal cuisine from the Awadhi kitchens of the Nawabs of Lucknow.  The lavish five course meal started with a fragrant lamb soup, perfumed with sandal wood and vetiver, followed by Gol Gappe (the classic Delhi version of pani puri), lamb kababs marinated in saffron cream.  The main course was a traditional slow roasted partridge dish called Dum Ka Teetar.  The meal ended with a rich saffron and cashew rice pudding and Indian teas and coffees.

Dates for the next Supperclub will be announced soon. 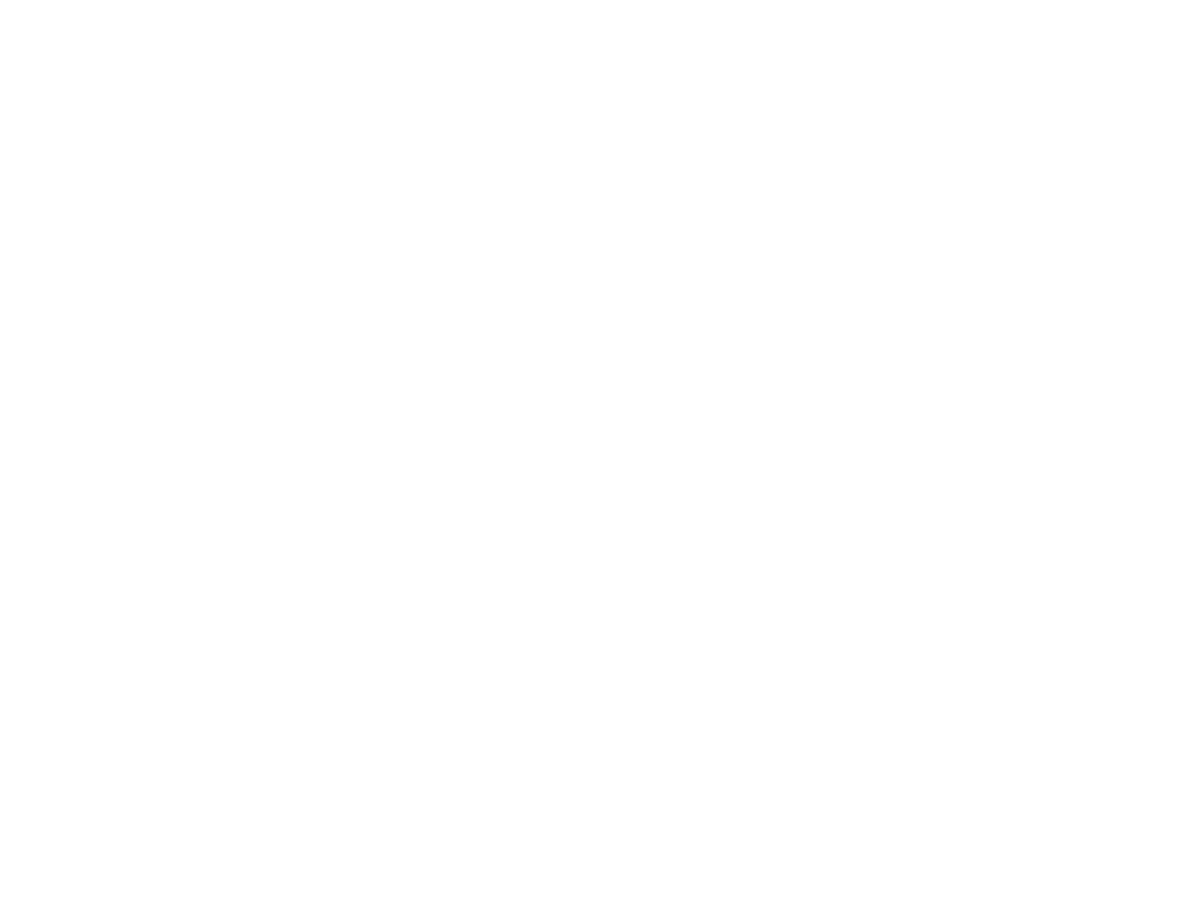